Athens is one of the oldest named cities in the world, having been continuously inhabited for at least 5000 years.[1] Situated in southern Europe, Athens became the leading city of Ancient Greece in the first millennium BC, and its cultural achievements during the 5th century BC laid the foundations of Western civilization. 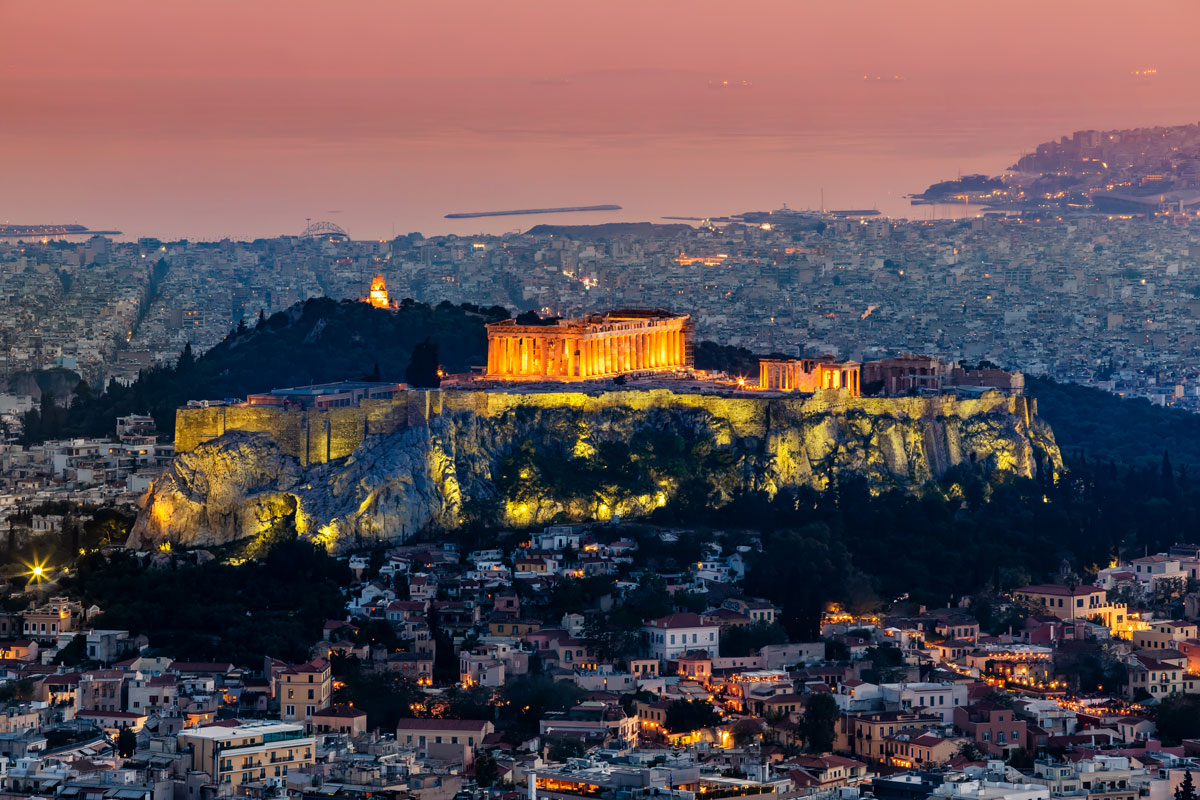 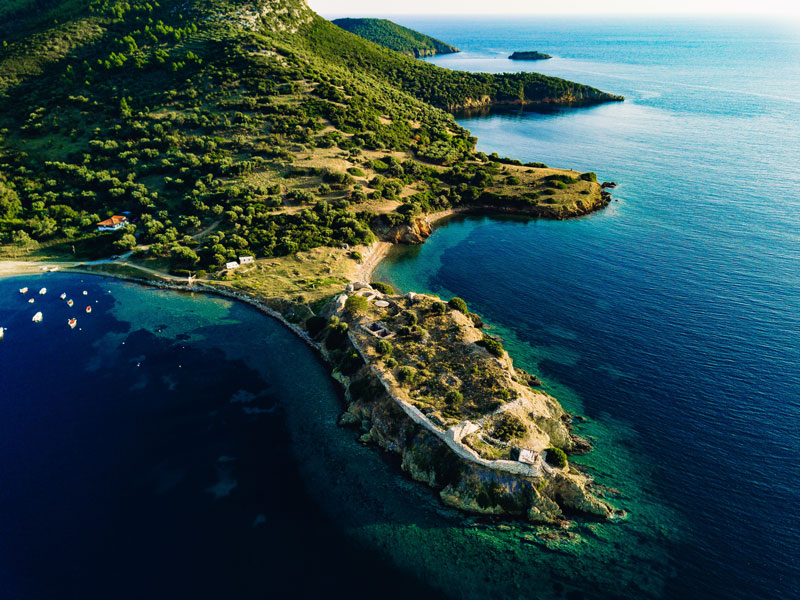 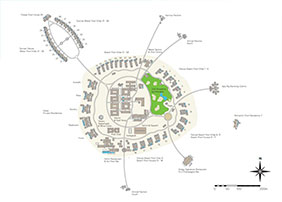 The site on which Athens stands was first inhabited in the Neolithic period, perhaps as a defensible settlement on top of the Acropolis (‘high city’), around the end of the fourth millennium BC or a little later.[9] The Acropolis is a natural defensive position which commands the surrounding plains. The settlement was about 20 km (12 mi) inland from the Saronic Gulf, in the centre of the Cephisian Plain, a fertile valley surrounded by rivers. To the east lies Mount Hymettus, to the north Mount Pentelicus. 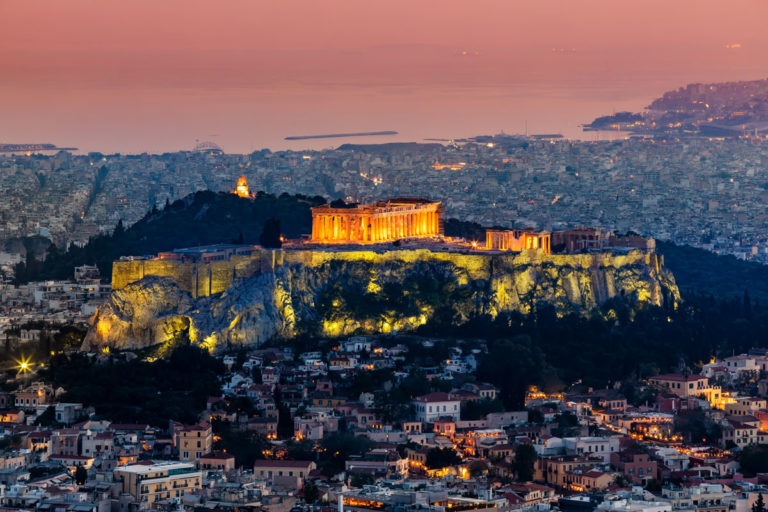