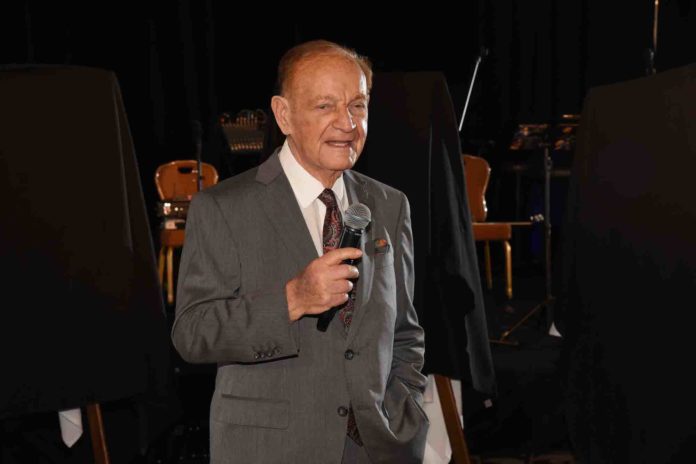 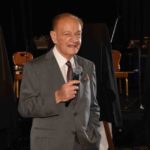 Korkos, a proud Greek-American, was at the helm of the Bucks when the club wrote the most glorious page in its history by winning the ‘71 championship, thanks in great part to Kareem Abdul Jabaar, whom he describes as “probably the finest basketball player that ever lived” and Oscar Robertson.

The Milwaukee Bucks — with those two stars and a talented cast of role players — would go on to win 66 regular season games in the 1970-1971 season and cruise to the Championship, winning 12 of 14 playoff games, including a 4-0 sweep of the Baltimore Bullets.

Basketball pundits consider that Bucks team as one of the most dominant in the entire history of the NBA.

A stunning video from Anthony Venitis. Watch GREEK beauties from a drone in 2 minutes. 15/04/2020 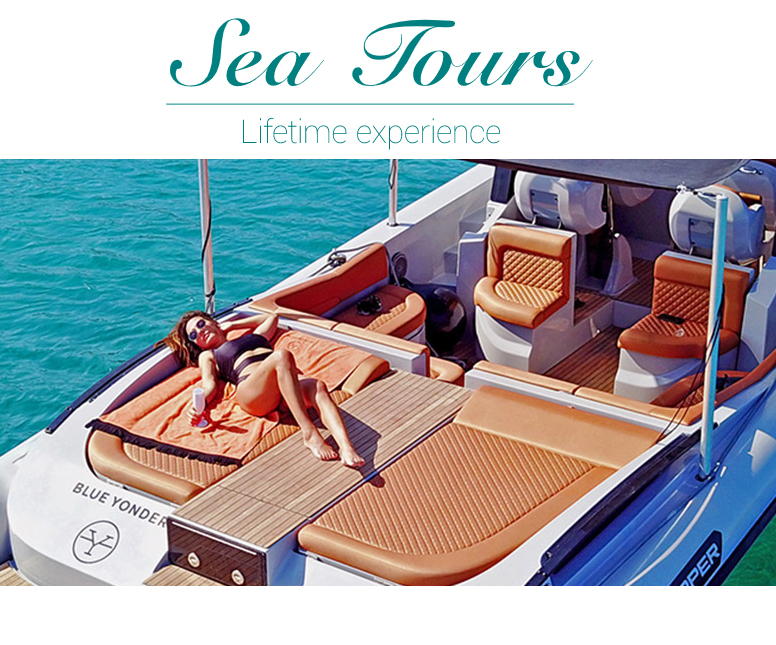